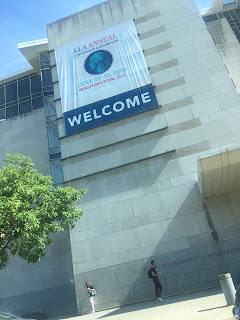 I was very fortunate to attend the annual American Library Association convention in Washington, DC.  As a member of the Independent Book Publishers Association (IBPA) I was able to sign books in their booth. Huge shoutout to Terry and crew! They were absolutely fabulous and so very organized! ❤

I had such a great time! I made some new author friends and met several fantastic librarians! Hoda Kotb walked right by me twice. The first time, I was busy looking up schedules on my phone and the second time my cousin, who attended the conference with me, was able to shake her hand and say hello. Me, oh, I was still looking up the panel start times 😆 and missed her again.

Overall, it was a great experience and I'd go back in a heartbeat! Here are a few pics from the event! 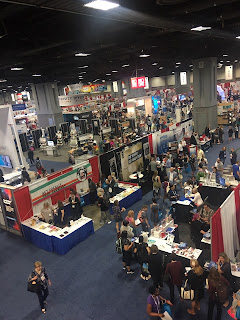 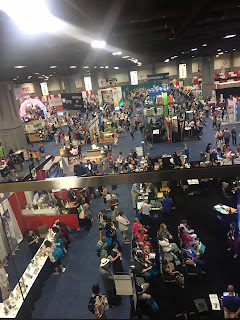 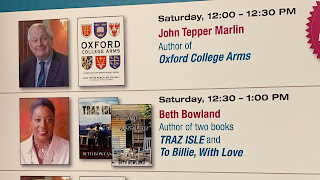 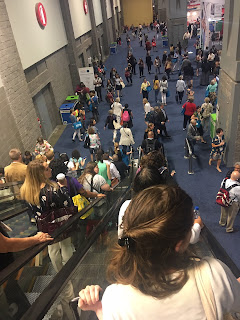 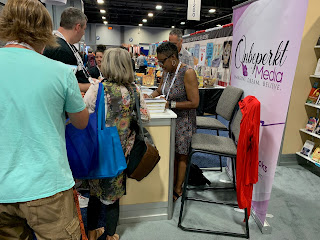 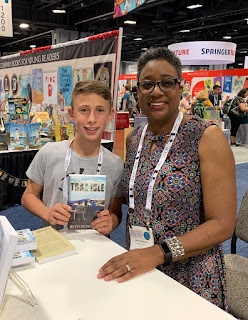 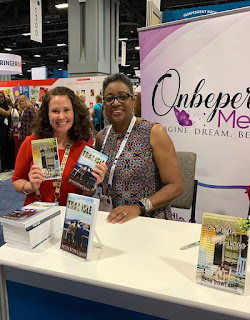 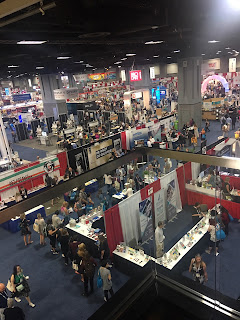 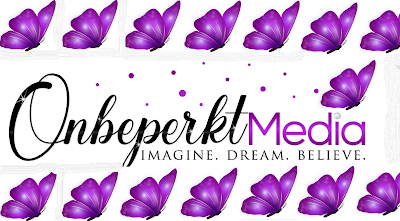 "One day you will wake up and there won’t be any more time to do the things you’ve always wanted. Do it now.” — Paulo Coelho

Welcome to my new journey!

Lookie who turned 1 this month! 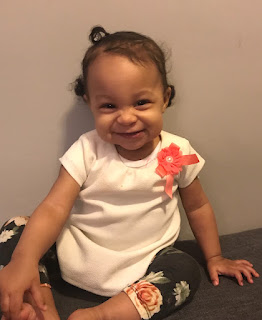 Yikes! I gotta do a better job of posting more often 🤣 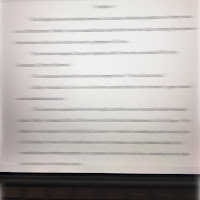 A writer’s high. Is there such a thing or is it something mythical like a unicorn or Leprechaun?


It’s gotta exist because I’ve had it for the past several weeks. Free flowing thoughts, endless creativity, every scene coming to life as if viewing it from within the world.


However, with most anything there is an opposite. Ever watch a commercial for medication? At the end the commentator rattles off very quickly all the side effects the medicine may cause and they’re usually pretty bad.


The downside to this amazing thing is lack of sleep, your mind will not settle down, and you’re constantly thinking about the story. All. Day. Long.


Scenes come to you in the middle of traffic and the worst of all, munchies are at level 1000.  My new super power—able to pack on a pound of fat a day without a care in the world! (Good thing I'm working out. 😀)


But I wouldn’t change it for anything. If you’ve ever experienced writer’s block or a dry spell, then you can really appreciate this. It's a very happy, serene, and magical place.


"Logic will get you from A to B. Imagination will take you everywhere.” Albert Einstein

Oprah called it the greatest cosmetic invention of the 20th century. I love hair color. My hair has been several different shades over the years. Then I got tired of it and stopped. Who knew such a small concoction could cause such strong reactions from people.😥 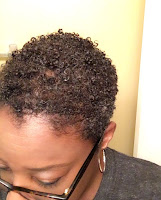 Back in March near my birthday, I decided to change my hair. I went for the big change and did a BIG CHOP! It all had to go. I loved it! It was also the last time I dyed my hair. (It was actually my 2nd big chop, my first being back in 2008 when I stopped relaxing my hair and went natural.) 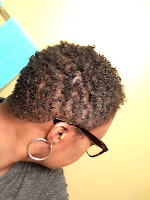 I spotted my first gray hair in my mid twenties and like most people I was shocked. I quickly plucked it out. How dare that gray hair show up on my head. Not only did it come back but brought a few of her cousins. 😲

In my thirties, I had a white patch growing in near the front. I promise it grew in over night. I blame my daughter for this. I've heard that having a traumatic experience can cause gray patches to appear overnite. My experience was her first time behind the wheel of the car learning how to drive. The next day, the white patch was there! Of course she would say her driving was just fine and deny it. I stand by my memory. 😄 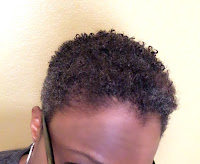 I handled the white patch the same way as I'd handled its little cousins spread throughout my hair. I covered it up with hair dye and continued this ritual for years. Well, one day, I was just tired of it and just decided to stop. With my hair now being so short, those gray roots show up fast. I thought my little white patch aka Cruella de Vil, or skunk patch was kinda cool and watched it grow. It started moreso on the sides, but its on top, still a bit covered by the old hair color. It's kind of freeing as well. No more, "Oh, no, I have to attend an event, gotta cover my roots!" "I've got to take pictures, gotta cover my roots!"

I'm a march to my own beat, follow my own path, color outside the lines kind of person, so I was okay with it. I'm comfortable with my age. I feel great, love life, thankful for my health. I'm good. It was a personal decision. I never told anyone to stop coloring their hair. It was just for me. It was time for me to stop coloring my hair.

Well, I was really surprised to hear comments about embracing your gray. Some were STRONGLY against it and some were for it. I asked my husband, he was supportive and really didn't care either way 😍. My daughter and very close friends were bombarded with pictures of the process (I promise no more pictures. 😊)

I found out that gray hair was a very sensitive subject amongst women of a certain age. 😎 I say do whatever you what with your hair, dye it, fry it, wig it, weave it, or shave it. Just be you!

Especially to my father the late, great Ernest Staples. How I wish you were still here, so we could laugh and talk like we used to.

I miss watching you draw and sketch out different characters and talking about the picture book you always wanted to write. Thank you for passing your creativity to me. It has allowed me to pick up and write where you left off.

I have your wacky sense of humor. Your creativity. Because you taught me about tools, I have ability to tackle any home project--large or small, just move out of my way and give me my tools. 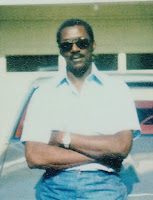 When I was little you tied those Everlast boxing gloves onto my toothpick arms and taught me how to box--introducing me to physical fitness. Because of you teaching me how to clean, load & shoot a gun. I qualified as an EXPERT shooter in the military...Yeah Baby!!  I can garden, fish, shoot pool, and outplay anyone in ping pong!

((Pssst!...remember when you taught me how to hot-wire a car....fun times!!...I'm proud to tell you that I never tried it again since that day LOL!!)) 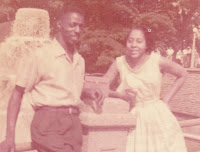 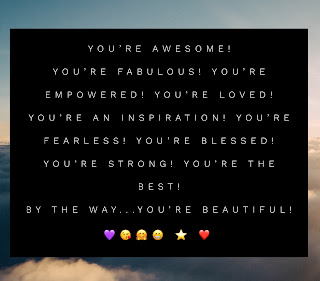 That evil demon has snatched up two more lives this week. Two celebrities have committed suicide. However, there are countless others who have taken their lives and we will never know their names.

My heart goes out to the many families struggling with the aftermath of this demon. Some state it's related to mental illness, but not always. I’m going to call it what it really is, a demon.

It whispers in your ear that you are not valuable and no one cares. It watches you throughout your day and waits until you’re at a vulnerable moment or when you think you’ve failed at something and pounces with its most famous words, “I told you so.”

Like a mosquito it just continually buzzes around your head whispering its lies. You’re not wanted. You’re no good. This world would be better without you. You’re a burden. You’re a failure. No one loves you. You have no value. You’re sick and tired of being sick and tired.

If you find yourself in this place of darkness, please know there are people that are more than willing to listen and to help you. Please don't give up! 💕  (Psalm 34)

Beth
A peek into my world.